Sören Hoerner, from Sales, spoke of “a resounding success”.

He had just returned from the “Intertraffic”, the leading trade fair for road traffic technology, which he attended between 20 and 23 March 2018 together with our expert advisers Siegfried Hari and Nico Schmidt. The trade fair, which takes place every two years, certainly lived up to its outstanding reputation. “The event was characterised by good discussions with both new and existing customers, some who had travelled from as far as Asia, Australia and South America”, enthused Sören Hoerner. In addition to our road marking resins, it was the “TAC-WAYflex” tactile guidance system in particular that proved to be the focus of attention. “We can already say that the “Intertraffic” was worthwhile for us.” 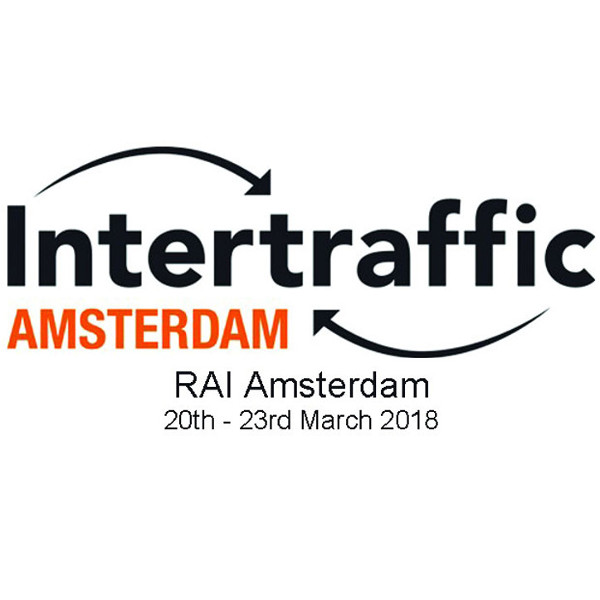