With the new Silikal primer “RU 380″, we have developed a product which is especially suited to non-absorbent substrates and which only requires two components – rather than the previous three.

This means it not only ensures increased working safety, but also simple application – in short: practical benefits which are much appreciated by our customers. The product also impresses due to its wide range of possible applications. Dirk Brück, Dipl.-Ing. (FH), from our technical customer support, had the following to say: “The product was initially developed to meet the demand for applications on metal and tiled surfaces. That worked perfectly. Now, with this solvent-free, medium-viscous primer, we have even been able to introduce a universal product which can also be used on absorbent substrates such as concrete and cement.”
In addition to its use as a primer, RU 380 also serves as a resin for forming a thin coating, e.g. in combination with coloured flakes. And RU 380 is already a tried and tested solution: Dirk Brück told us that the product has been frequently supplied and used for around half a year now. 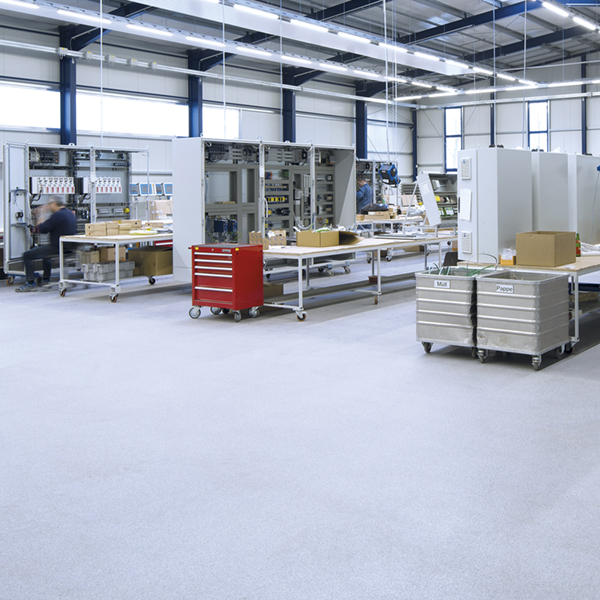