As of 1st October 2019, Henning Simon and Sören Hoerner have taken on additional responsibilities at Silikal:

Henning Simon was appointed the role of managing director of Silikal GmbH and Sören Hoerner was granted procuration.
Henning Simon, who now fulfils this new role together with managing director Hubert Weimann, has been working for Silikal since 2007. Having started as a trainee in the area of controlling and marketing, he moved to Malaysia in 2008 as an area manager and built up the Asian market through the foundation of Silikal Asia. In 2011 he returned to Mainhausen as head of export sales with procuration.
Sören Hoerner came to Silikal at the beginning of 2013 and proceeded to learn “on the job” in all areas of the company, including floor application with customers both at home and abroad. Since then he has responsibly served many customers in Europe, South America and Africa. With his project responsibility for the foundation of the Turkish branch, Sören Hoerner has been the managing director of the local Silikal Yapı Kimyasalları Ltd. Şti. since 2015. 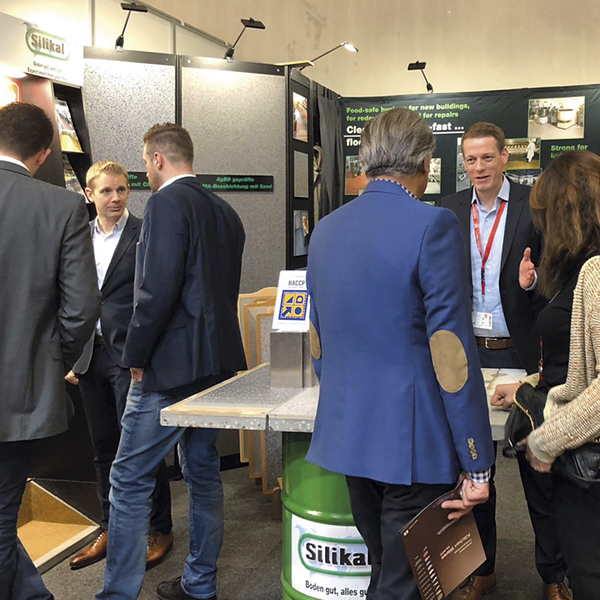 Back again: Road marking in Rellingen